I Feel for You 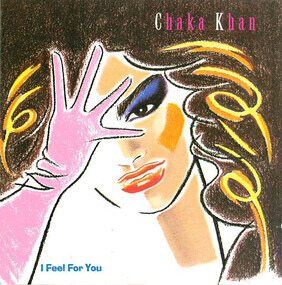 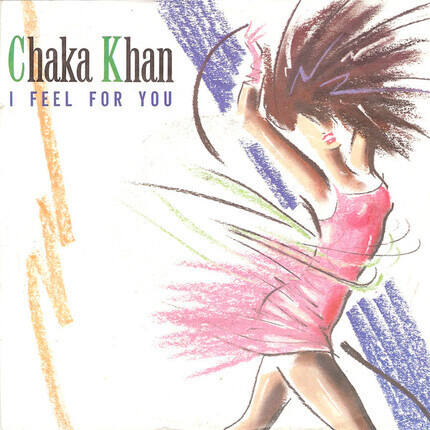 R/S Alsdorf pressing; side A cut at Sterling Sound and galvanized at Sheffield Lab Matrix, side B cut and mothers galvanized at R/S Alsdorf, in contrast to (r=517013) which was pressed from Sterling cuts / SLM mothers for both sides.
Runout of Lacquer B was originally stamped 925195-7 B2 which was corrected to 929195-7 B2 by etching. Runout var. 2 does not show a stamper number on side B.

Pressing plant identified by stamper number/area code in runout A.

Tracklist
1
I Feel For You
04:03
2
Chinatown
04:37
Credits
Recorded By, Mixed By
Lew Hahn
Producer
Arif Mardin 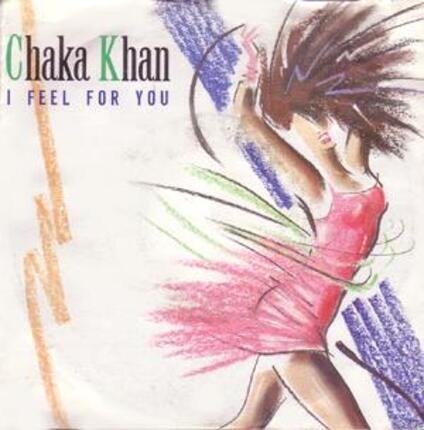 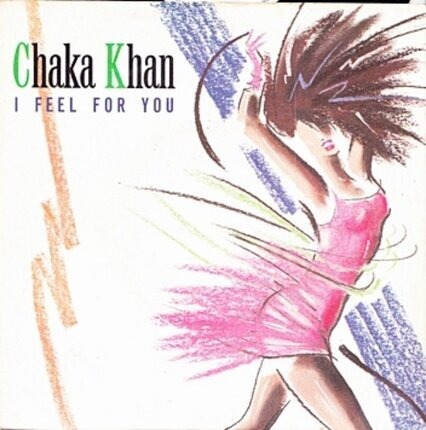 The Harmonica solo on 'I Feel For You' is reputed to be by Stevie Wonder, though he is not credited.
'[discogs] 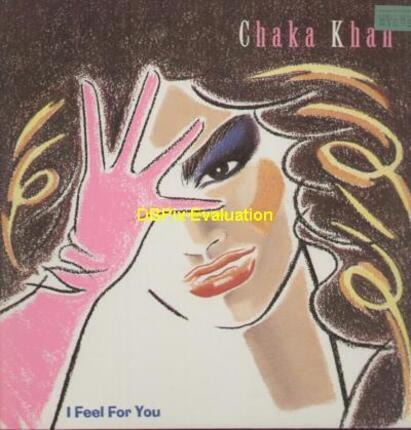 Hinweis
I Feel For You 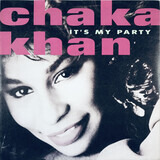 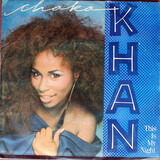 This Is My NightChaka Khan 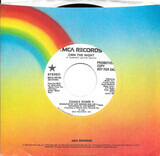 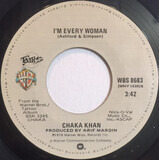 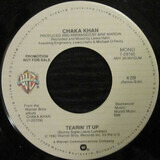 Love Of A LifetimeChaka Khan 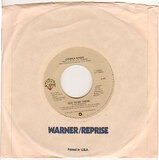 Got To Be There / Pass It On, A Sure ThingChaka Khan 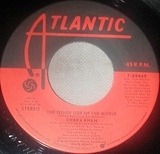 The Other Side Of The WorldChaka Khan

Baby Me / Everybody Needs Some LoveChaka Khan 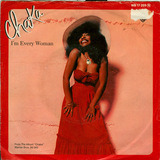 I'm Every Woman / A Woman In A Man's WorldChaka Khan We Can Work It OutChaka Khan

Live Is A Dance / I'm Every WomanChaka Khan

Got To Be ThereChaka Khan 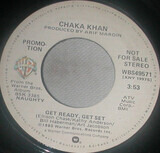 Get Ready, Get SetChaka Khan