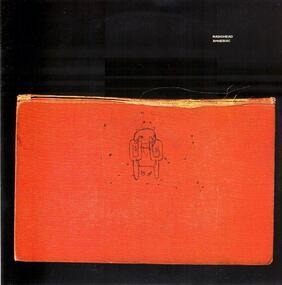 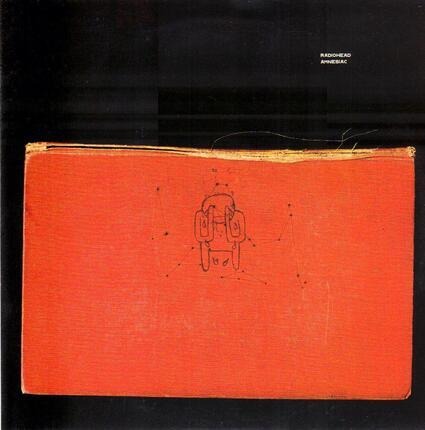 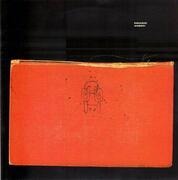 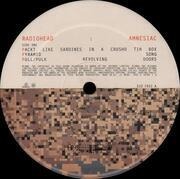 Tracklist
inset 1inset 2inset 3inset 4
1
Packt Like Sardines In A Crushd Tin Box
2
Pyramid Song
3
Pull/Pulk Revolving Doors
1
You And Whose Army?
2
I Might Be Wrong
1
Knives Out
2
Morning Bell/Amnesiac
3
Dollars And Cents
1
Hunting Bears
2
Like Spinning Plates
3
Life In A Glasshouse 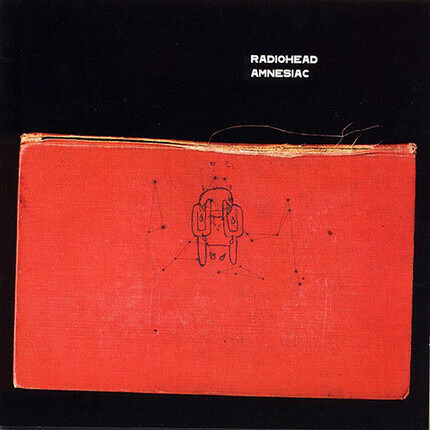 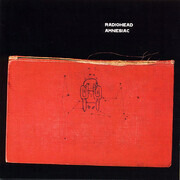 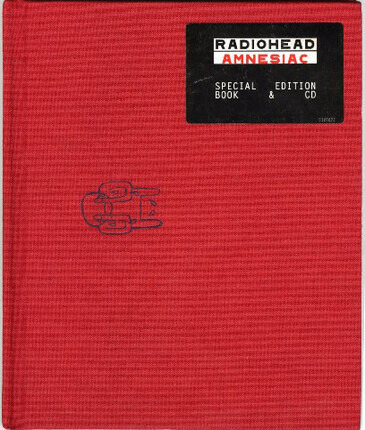 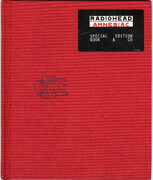 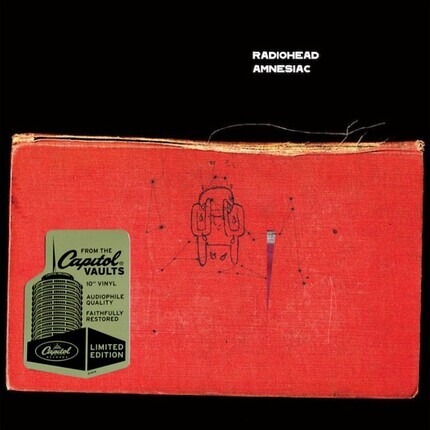 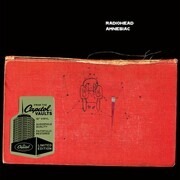 Audiophile issue on 140 gram 10''s, released in the 'From The Capitol Vaults' series. Gatefold sleeve.[sascha] 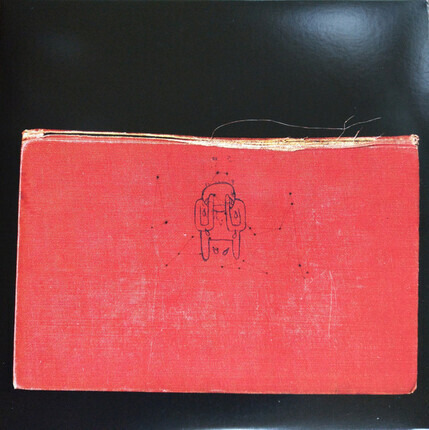 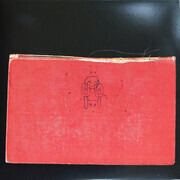 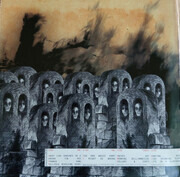 (Reissue) 'Gatefold jacket and media variant:
This Capitol reissue front cover has no title text ('Radiohead/Amnesiac' as on all other 10' issues) or sticker ('ELECTROSPECTIVE' or 'Capitol Vaults' as on (X) (4342636)).

These recordings were made on location at the same time as Kid A.
The orchestra on Pyramid Song and Dollars & Cents recorded at Dorchester Abbey, Oxfordshire.'[discogs] 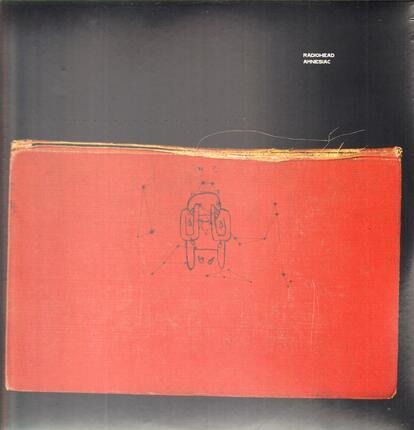 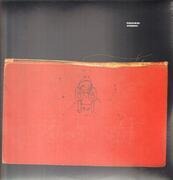 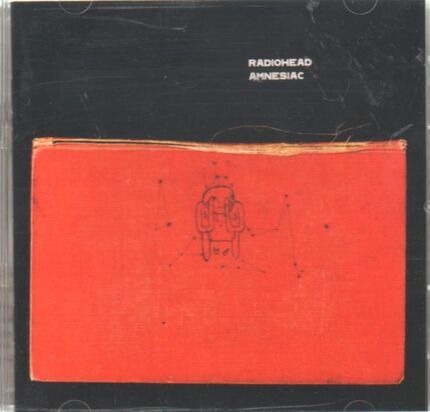 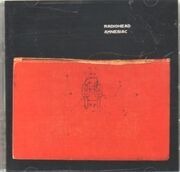 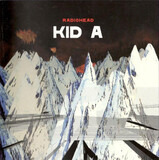 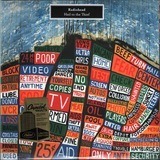 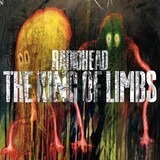 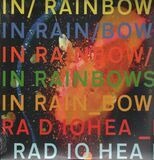 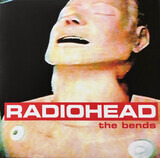 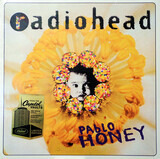 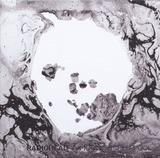 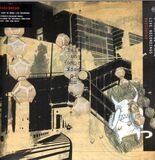 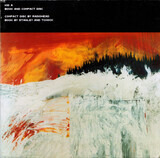 Kid A (Book And Compact Disc)Radiohead 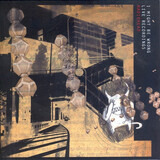 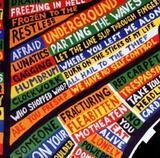 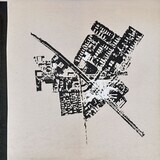 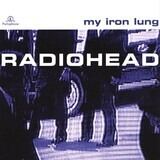 Airbag / How Am I Driving?Radiohead