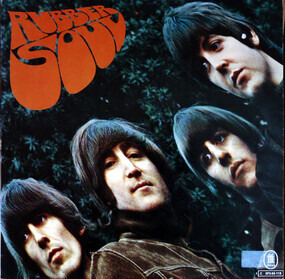 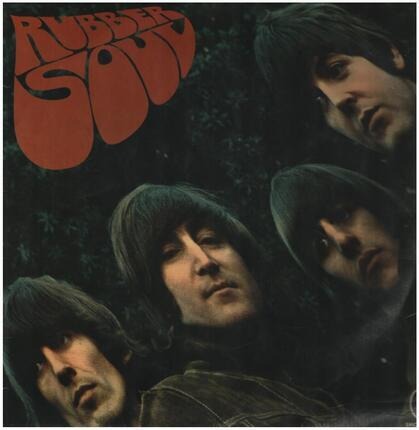 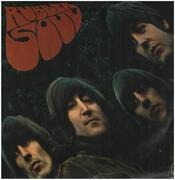 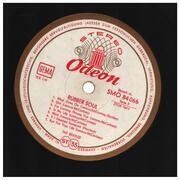 This is the first version of the third release, using a forward slash to separate the Lennon/McCartney credits on both labels.
Misprint on label side B, track B3: “I’m Looking Trough You” instead of “Through”.

Cover with European, including U.K., and U.S. standard airbrushed photograph of band (Loose thread on right shoulder of John’s jacket was airbrushed out. Compare with original photo which was added as last image)

Please do not mix with the following other German/GEMA versions with gold & white Odeon label. Their differences are listed here - All labels are featuring the old catalog# 'ZTOX 5613' beneath 'Yex 178'/'..179' & 'SMO 84 066';
All have a typo on track B3 on label - some have 'Trough', some have 'Throug' instead of the correct 'Through'.
Release 933699 - probably 1st version with old rim text starting with 'Alle Rechte...' and old label design/typeface. Track B3 typo: 'Trough'. 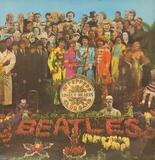 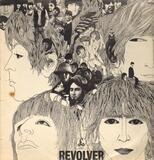 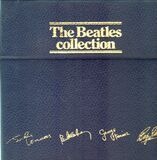 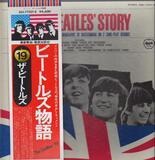 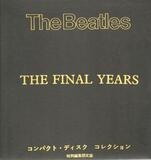 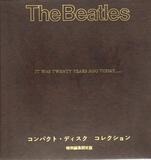 It was Twenty Years ago today.....The Beatles 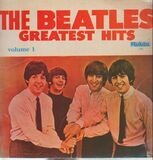