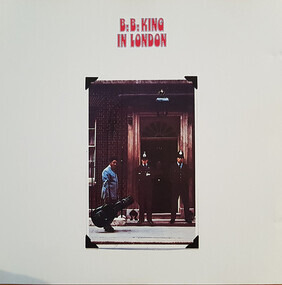 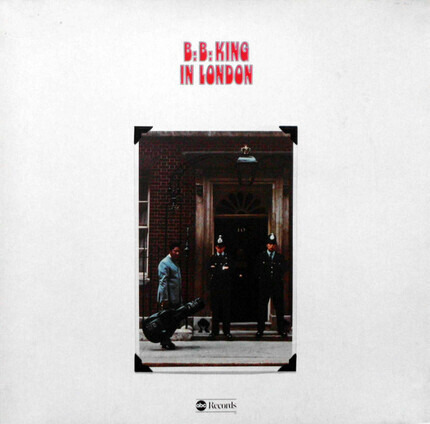 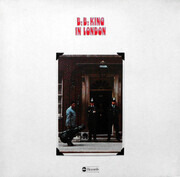 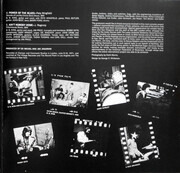 Note
This image comes from discogs
In London (Gatefold)
Description

(Reissue) '+ML+ (framed) on left Side of label
Recorded at Olympic and Command Studios in London, June 9-16, 1971, and modified at the Village Recorder and the Record Plant in Los Angeles and the Hit Factory in New York. 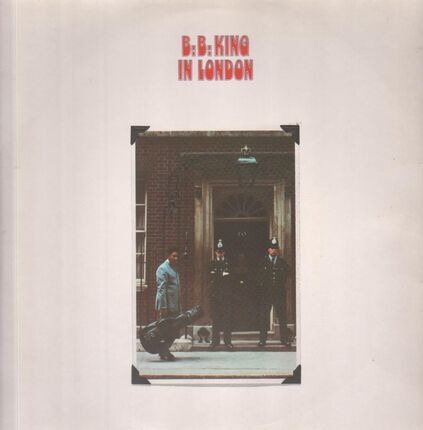 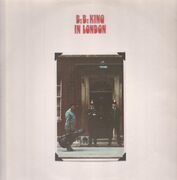 Note
The scan of the offered item is from us, but may not describe the actual product. The condition of the product results from the information in the product description, especially the classification according to the Goldmine Grading.
In London
Tracklist
1
Caldonia
04:00
2
Blue Shadows
05:11
3
Alexis' Boogie
03:32
4
We Can't Agree
04:52
1
Ghetto Woman
05:13
2
Wet Hayshark
02:31
3
Part-Time Love
03:17
4
Power Of The Blues
02:19
5
Ain't Nobody Home
03:27
credits
Producer
Ed Michel
Photography By
Keith Morris
Engineer [Assistant]
Andy Hendrickson
Engineer
Joe Zagarino
Design
George Whiteman 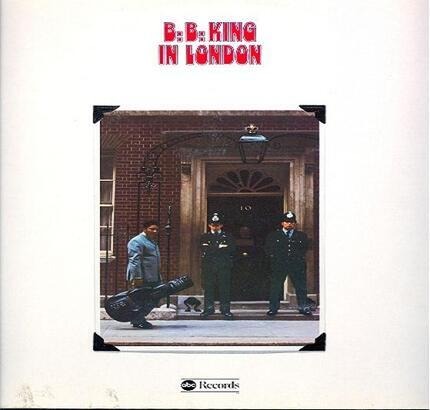 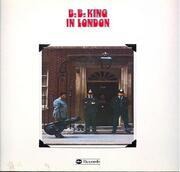 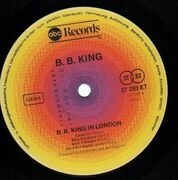 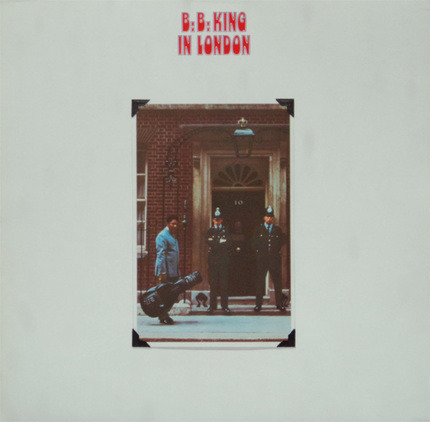 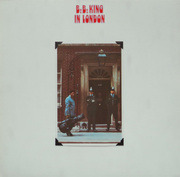 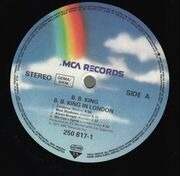 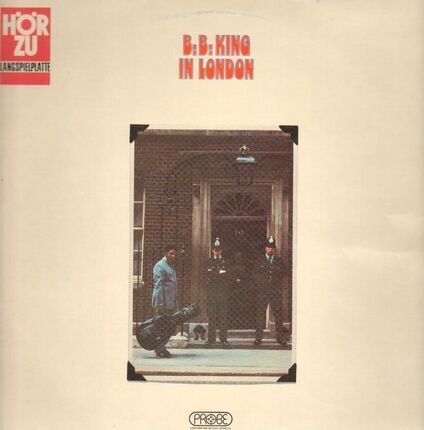 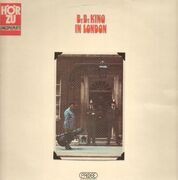 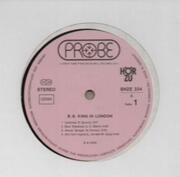 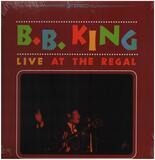 Live at the RegalB.B King 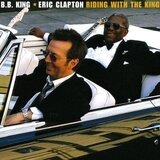 Riding with the KingB.B King 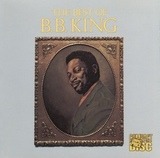 The Best Of B.B. KingB.B King 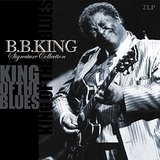 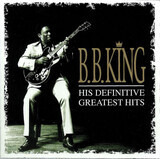 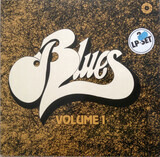 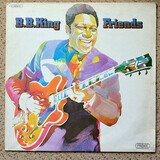 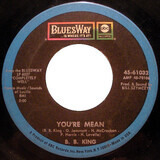 The Thrill Is GoneB.B King 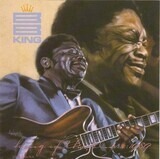 King of the BluesB.B King 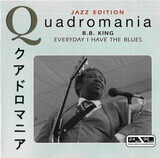 Everyday I Have The BluesB.B King 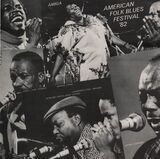 To Know You Is to Love YouB.B King 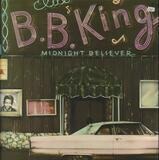 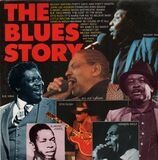