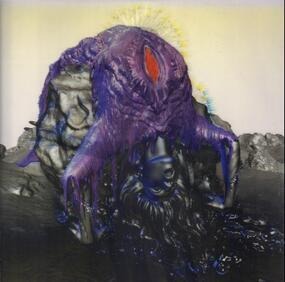 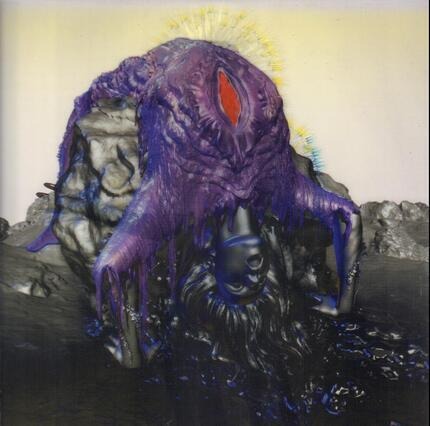 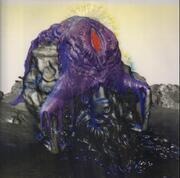 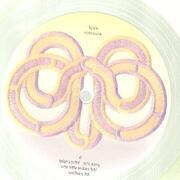 This project was worked on in Reykjavik, London, New York and the Caribbean.
Mixed at Strongroom Music Studios.
Mastered at Blacksaloon Sudios.

Official release date July 24th, although first copies were available to purchase by public on July 11th during the Independent Label Market in London, where One Little Indian offered this release among others as special pre-sale copies. 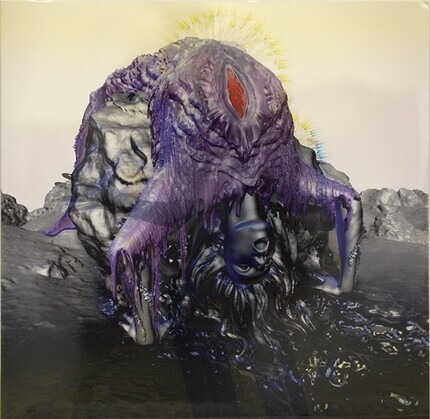 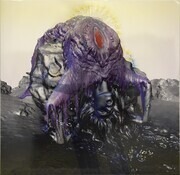 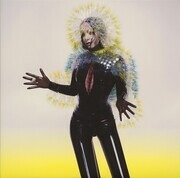 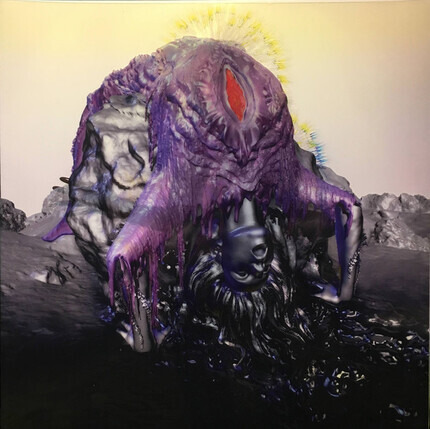 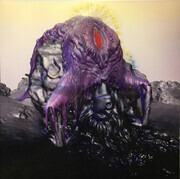 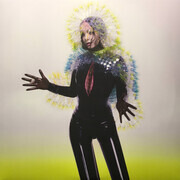 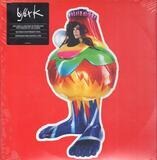 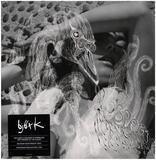 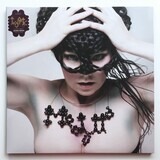 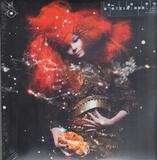 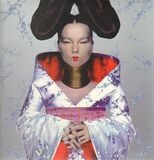 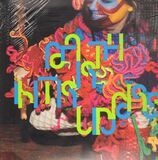 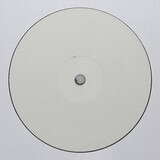 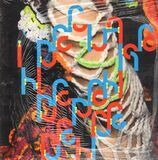 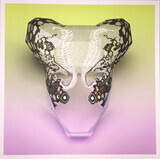 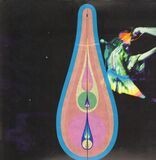 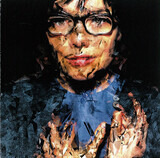 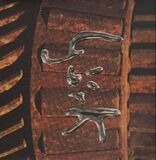