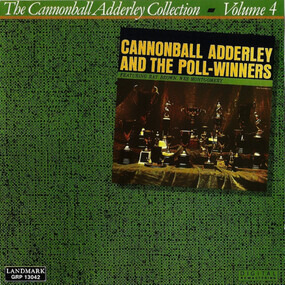 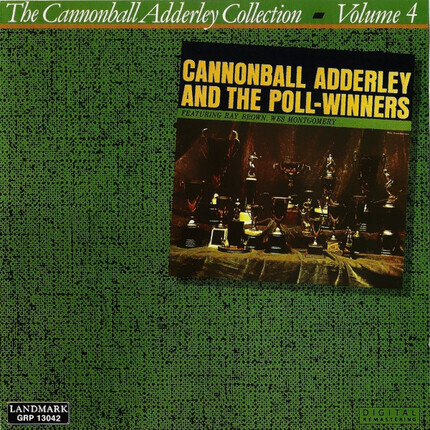 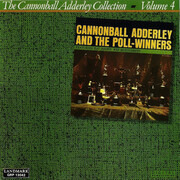 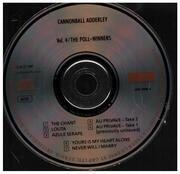 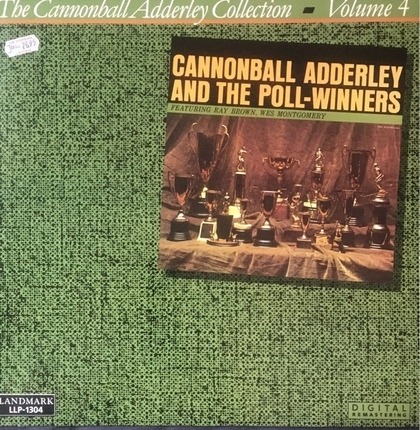 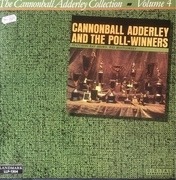 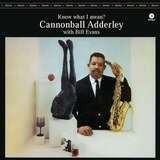 Know What I Mean?Cannonball Adderley 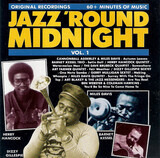 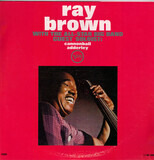 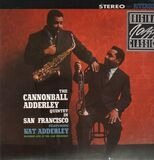 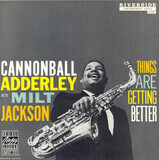 Things Are Getting BetterCannonball Adderley 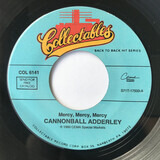 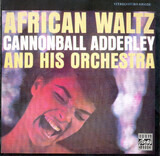 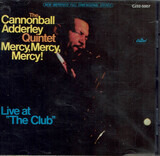 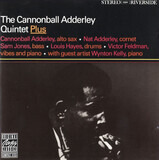 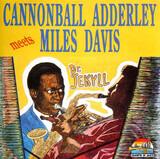 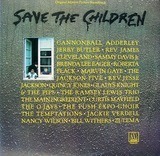 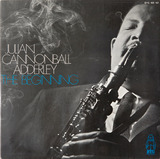 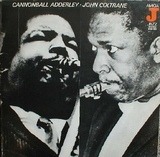