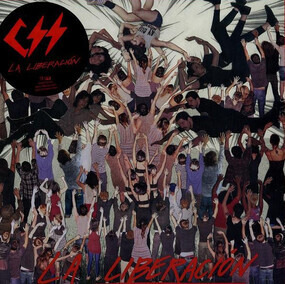 Three years after the somber Donkey, CSS returned with La Liberación, a fittingly named set that sounds nearly as freewheeling as their debut. They explore rebellion on large and small scales, from the punky title track's feminism -- which is delivered in Spanish, a first for CSS -- to “City Girl”'s dreams of pink hair and black lipstick set to hard-edged electro-pop with a surprising trumpet solo. More importantly, the band sounds liberated from the expectations and misplaced ambition that weighed down Donkey, and La Liberación's tighter, simpler songwriting allows them to get their party back. It also lets them try on some sonic tweaks for size: “I Love You” begins the album by dabbling in French electro that turns the song into a fairly convincing club track, though Lovefoxxx's musings on love (“You bumped into me and now my light is always green”) are as quirky as ever. Meanwhile, “Echo of Love” brings an island bounce to their new new wave, and “Ruby Eyes” chugs along like the Strokes on spliffs. CSS's collaborations result in two of La Liberación's highlights: Lovefoxxx duets with Primal Scream's Bobby Gillespie on the lilting reggae-pop love song “Hits Me Like a Rock,” which boasts one of the album's most endearing choruses, while Ratatat turn “Red Alert” into one of those tantalizing moments when CSS fuse their playful new wave and reggae leanings into something that reaches Tom Tom Club-like proportions. While La Liberación's try-anything spirit is admirable, the results don't always work; “You Could Have it All,” “Partners in Crime,” and “Rhythm to the Rebels” are a little too slight even for an album full of lighthearted party jams. Still, when Lovefoxxx shouts “I'm gonna dance all night, even if the music sucks!” on closing track “Fuck Everything,” it's a reminder that CSS just want to have fun, dance, and maybe fall in love. They may not be as confident here as they were on their first album, but La Liberación's best moments are direct and fun, and there's no shame in that. 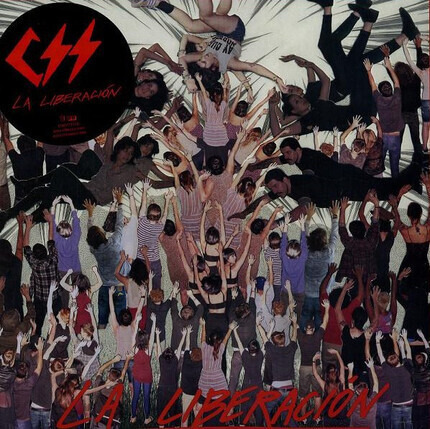 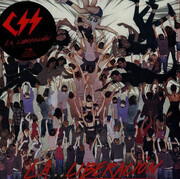 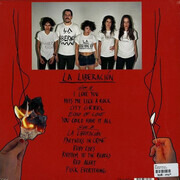 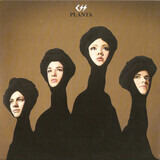 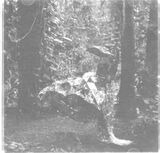 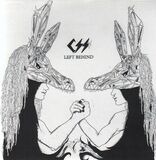 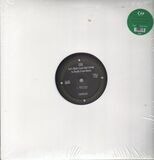 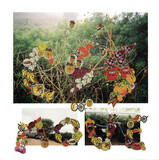 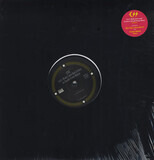 Let's Make Love And Listen To Death From AboveCSS