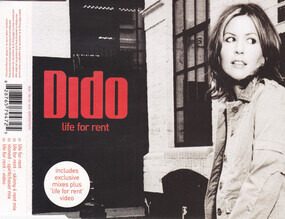 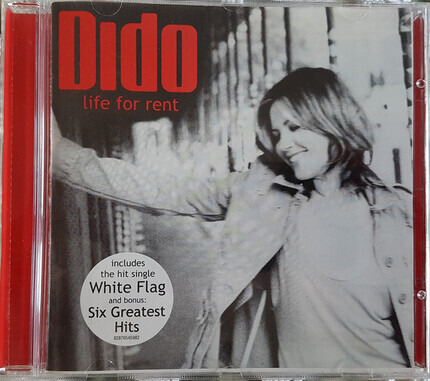 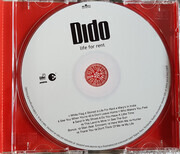 Recorded at The Atk, The Church, Cubejam and Wessex Studios. Mixed at The Church.
Mastered at Metropolis. '[discogs]