The Art of Falling Apart 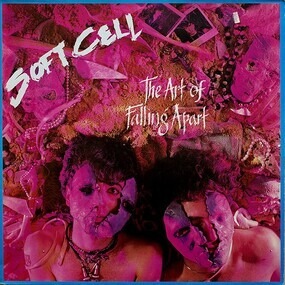 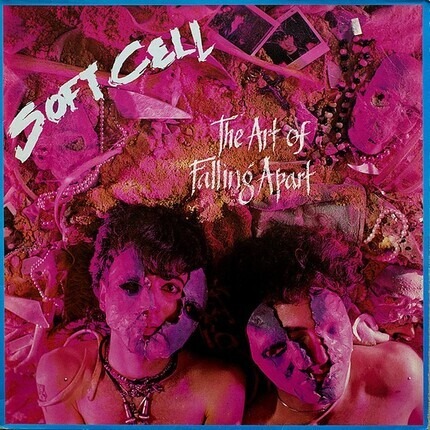 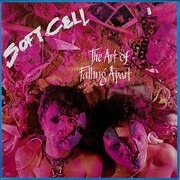 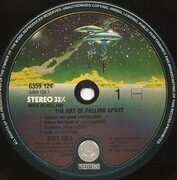 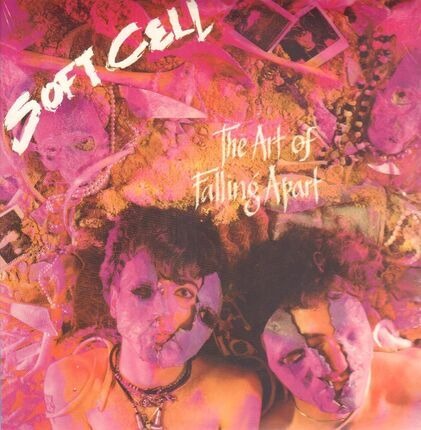 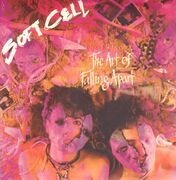 Limited double vinyl LP pressing includes the original vinyl LP plus limited 12' single that came with initial pressings. The Art Of Falling Apart is the second full length album by Soft Cell, reaching #5 on the UK charts. This reissue features the epic 'Martin' (based on the obscure George Romero psycho/vampires movie) on the bonus 12' just like the original release. That very same 12' single includes the controversial 10+ minute 'Hendrix Medley' that delighted fans but shocked those without a sense of humor who couldn't comprehend why a synth-based band would record Jimi Hendrix songs. Blasphemy! The album includes the singles 'Where the Heart Is' and the double A-sided single 'Numbers' / 'Barriers'.[jensk] 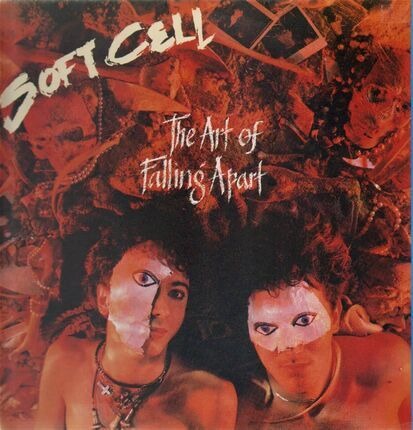 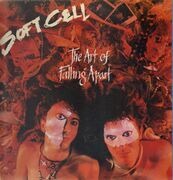 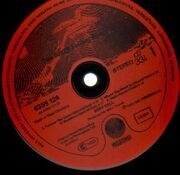 Note
The scan of the offered item is from us, but may not describe the actual product. The condition of the product results from the information in the product description, especially the classification according to the Goldmine Grading.
The Art Of Falling Apart
Tracklist
1
Forever The Same
2
Where The Heart Is
3
Numbers
4
Heat
1
Kitchen Sink Drama
2
Baby Doll
3
Loving You, Hating Me
4
The Art Of Falling Apart 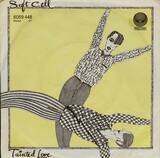 Tainted Love / Where Did Our Love GoSoft Cell 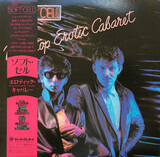 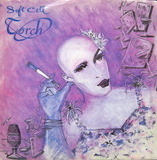 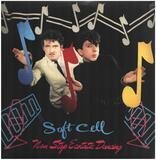 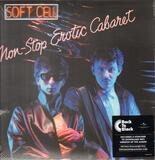 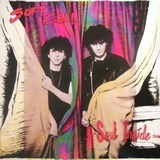 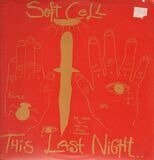 This Last Night in SodomSoft Cell 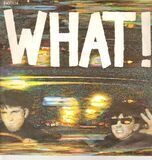 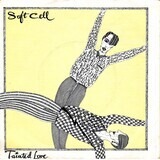 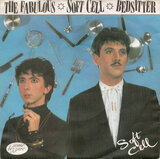 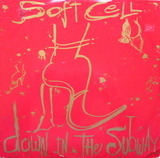 Down In The SubwaySoft Cell 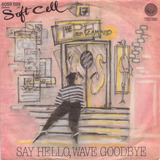 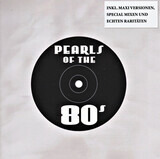 Pearls Of The 80's - MaxisSoft Cell 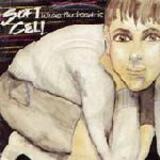 Where The Heart IsSoft Cell 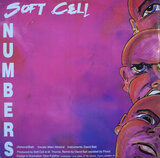