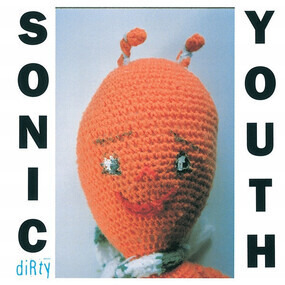 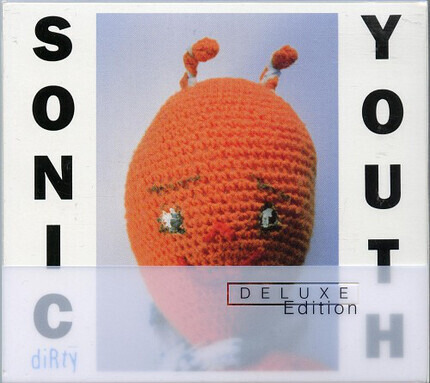 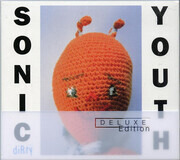 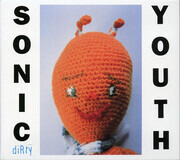 Comes in an 4 panel foldout containment with 2 disc trays with a plastic slip cover and 28 page booklet.'[discogs] 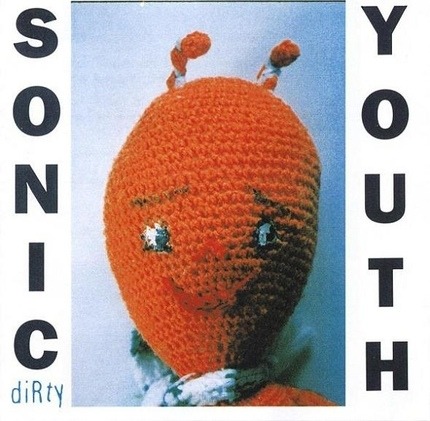 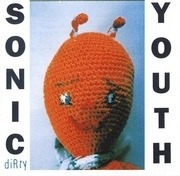 ℗&© 1992 The David Geffen Company, an MCA Company
Distributed by BMG - A Bertelsmann Music Group Company
Made in the EC
'[discogs] 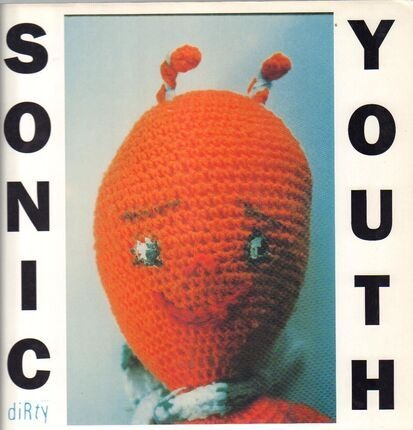 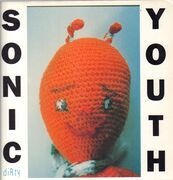 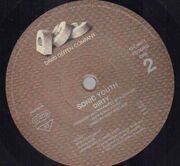 Note
The scan of the offered item is from us, but may not describe the actual product. The condition of the product results from the information in the product description, especially the classification according to the Goldmine Grading.
Dirty
Description 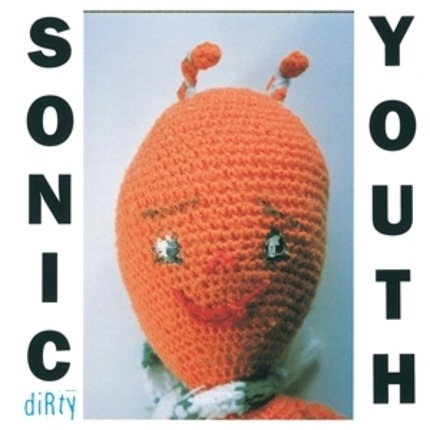 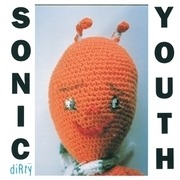 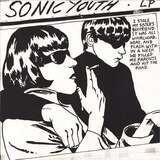 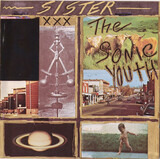 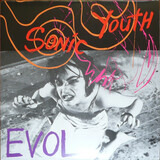 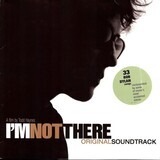 I'm Not There (Original Soundtrack)Sonic Youth 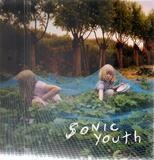 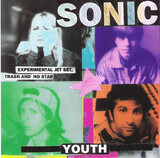 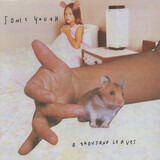 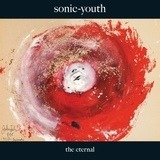 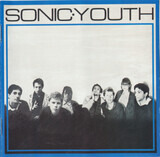 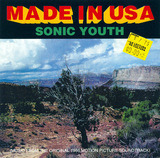 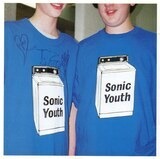 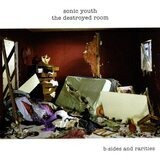 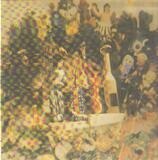 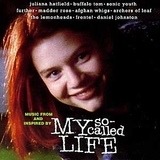 My So-Called Life - Music From And Inspired BySonic Youth 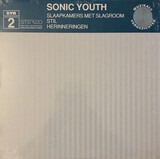