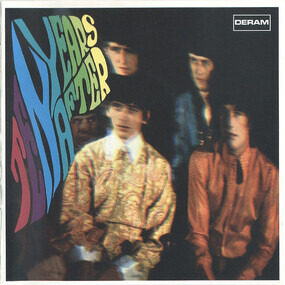 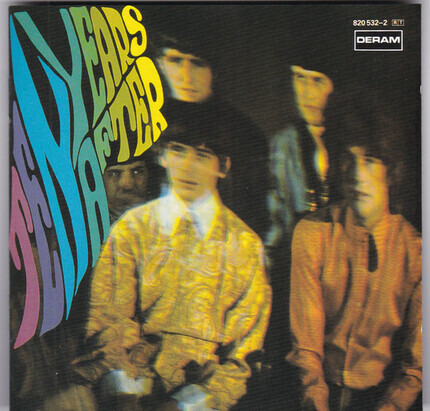 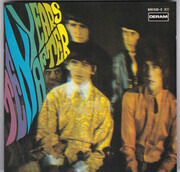 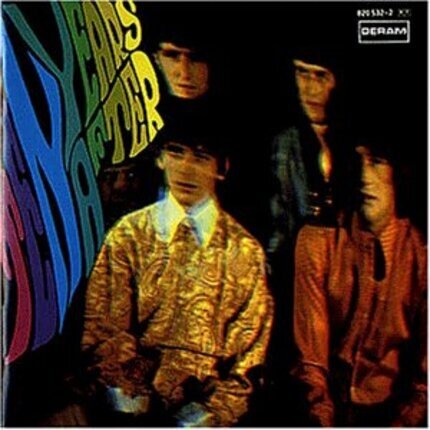 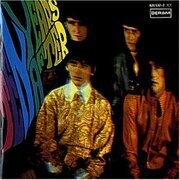 Mixed from the original 4 track master tape in November 2001 at the Audio Archiving Company, London.

======
Released in a jewel case with clear tray and a 12-page booklet that contains credits,
extensive liner notes by Ric Lee and many pictures.

Tracklist
1
I Want To Know What Love Is
2
I Can't Keep From Crying, Something
3
Adventures Of A Young Organ
4
Spoonful
5
Loosing The Dogs
6
Feel It For Me
7
Love Until I Die
8
Don't Want You Woman
9
Help Me 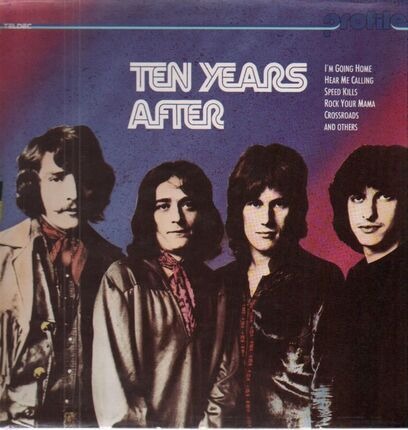 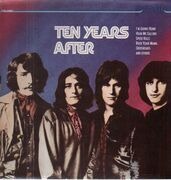 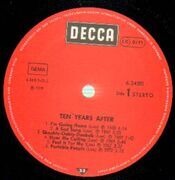 Note
The scan of the offered item is from us, but may not describe the actual product. The condition of the product results from the information in the product description, especially the classification according to the Goldmine Grading.
Ten Years After
Description

More music by Ten Years After 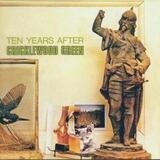 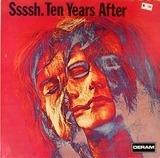 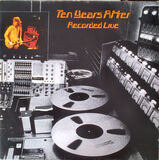 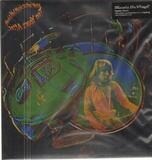 Rock & Roll Music to the WorldTen Years After 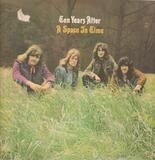 A Space in TimeTen Years After 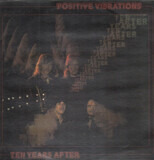 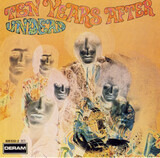 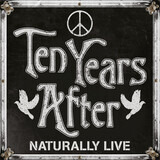 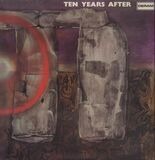 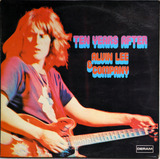 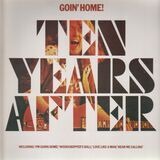 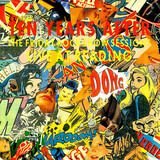 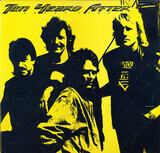 Live At The Fillmore EastTen Years After 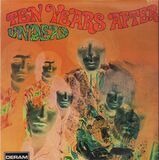