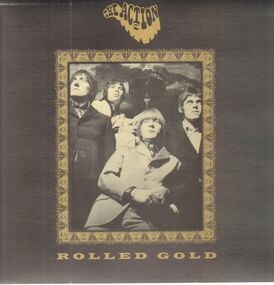 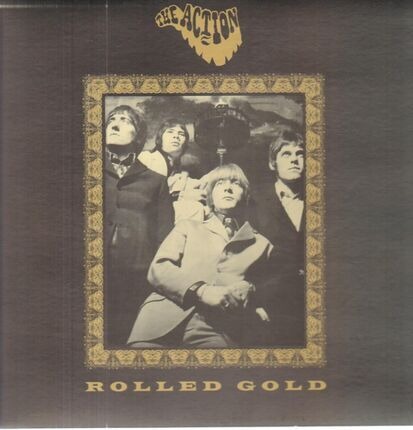 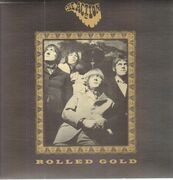 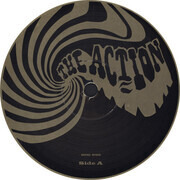 'Amazing psych/mod album recorded late 1967 but shelved for three decades due to lack of label interest. Every bit the equal of The Beatles', Beach Boys', Rolling Stones' or Kinks' contemporary efforts, it's an incredible shame that it was not released at the time - it surely would have caused quite the storm. Highlights include the beautiful Icarus and Something to Say, but it is a remarkably consistent album and every track is a winner (not something I say often). The production is rough and raw, but this gives the music a powerful edge which complements the electric performances. Overall, a fantastic record.' cover was formerly folded to fit into regular jewel case.

More music by The Action 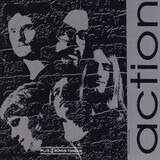 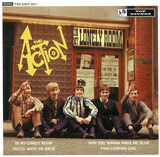 In My Lonely RoomThe Action 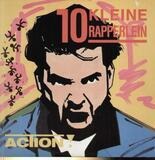