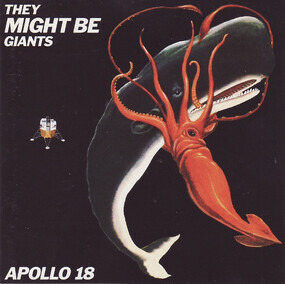 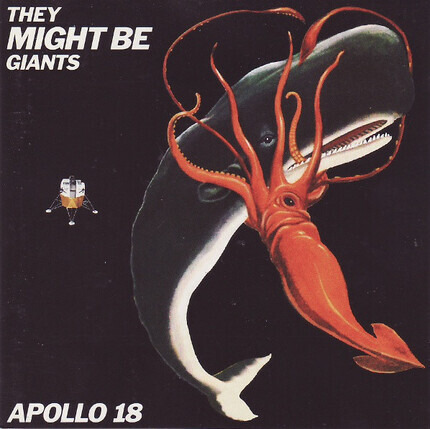 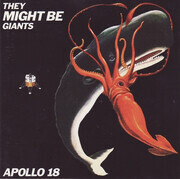 'Unlike the US release, the 21 short songs that make up 'Fingertips' appear on one track on the CD.

Made in Germany by Warner Music Manufacturing Europe.'[discogs]