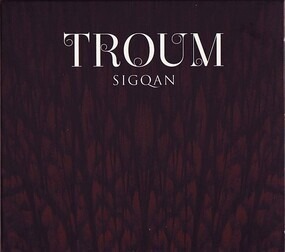 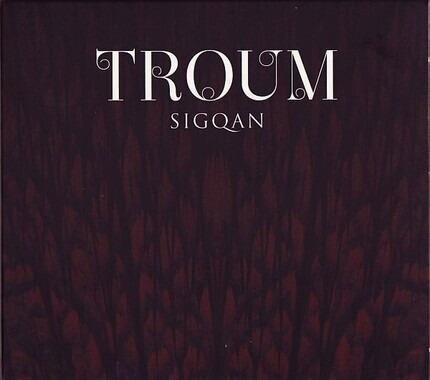 'Released in a six-panel digipak.

From liner notes:
Sigqan was produced January to April 2002 at Ghuto-m studios, in Bremen, Germany. It was based on a live performance on their tour throughout Germany and Netherlands with Ultrasound in October 2001. Part 1 & 2 were recorded live in the studio in one take with no overdubs. Part 3 is a new ending-part added later. The first edition was originally released in June 2003 on Desolation House Records (a side-label of Relapse Records). 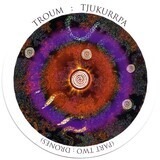