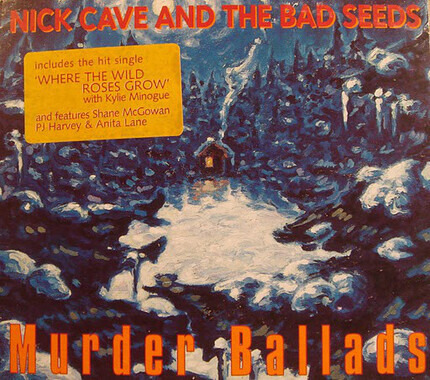 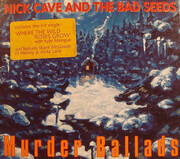 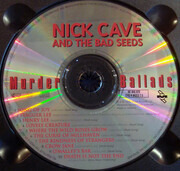 'Packaging: Digipak with illustrated lyric booklet.
Track durations do not appear on the release, they are measured by a computer. 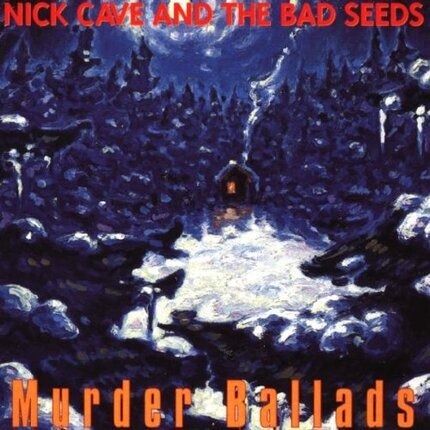 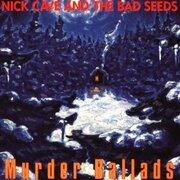 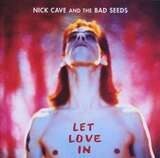 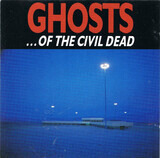 Ghosts ... Of The Civil DeadNick Cave 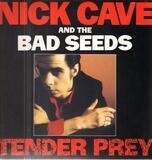 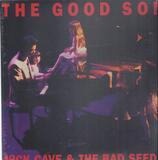 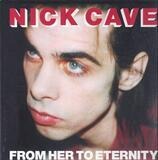 From Her to EternityNick Cave 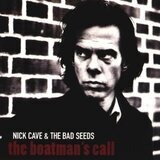 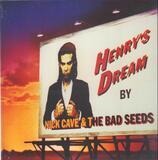 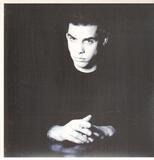 The Firstborn Is DeadNick Cave 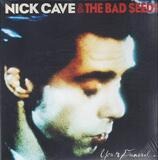 Your Funeral... My TrialNick Cave 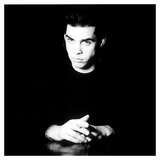 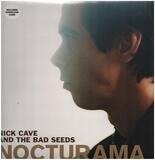 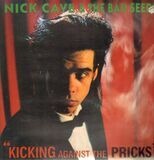 Kicking Against the PricksNick Cave

What A Wonderful WorldNick Cave 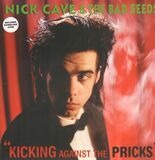 Kicking Against The PrickNick Cave 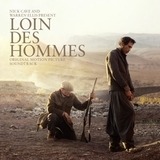 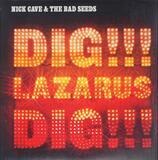