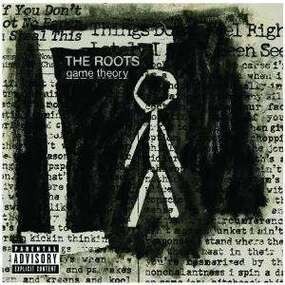 Game Theory is the Roots' equivalent of a Funkadelic playlist containing "Wars of Armageddon," "Cosmic Slop," "Maggot Brain," "March to the Witch's Castle," and "America Eats Its Young." It's a vivid reflector of the times, not an escape hatch (of which there are several readily available options). Spinning turbulence, paranoia, anger, and pain into some of the most exhilarating and startling music released in 2006, the group is audibly galvanized by the world's neverending tailspin and a sympathetic alignment with Def Jam. Batting around stray ideas and squeezing them into shape was clearly not part of the plan, and neither was getting on the radio. The songs flow into and out of one another to optimal effect, with an impossibly stern sense of peak-of-powers focus, as if the group and its collaborators instantly locked into place and simply knocked the thing out. With the exception of the elbow-throwing "Here I Come," nothing here is suitable for any kind of carefree activity. The extent of the album's caustic nature is tipped off early on, after glancing at the hangman on the cover and hearing Wadud Ahmad's penetrating voice run through lines like "Pilgrims, slaves, Indians, Mexicans/It looks real f*cked up for your next of kin." The point at which the album kicks into full gear, just a couple minutes later, arrives when tumbling bass drums and a Sly & the Family Stone sample ("This is a game/I'm your specimen") are suddenly overtaken by pure panic -- pulse-racing drums, anxious organ jabs, pent-up guitar snarls, and breathless rhyming from Black Thought and Malik B. "In the Music" exemplifies the deeply textured nature of the album's production work, with its rolling/roiling rhythm -- throbbing bass, clanging percussion, tight spirals of guitar -- made all the more claustrophobic by Porn's amorphous chorus and Black Thought's and Malik B.'s hunched-shoulder deliveries. Even "Baby," the closest thing to a breather in this patch of the album, arises from a sweltering jungle bog. After "Long Time," the ninth track, the levels of tension and volume decrease, yet the moods are no brighter, even if the surfaces leave a different impression. "Clock with No Hands" is introduced as a sweet slow jam with a light vocal hook from Mercedes Martinez, but it's as paranoid as anything else on the album. Jack Davey projects the chorus of the slower, Radiohead-sampling "Atonement" in a druggy haze while Black Thought speaks of "being faced with the weight of survival." The closer, an eight-minute suite titled "Can't Stop This," features a J Dilla production -- previewed on his Donuts, released the week he left this planet -- that opens and closes with testimonials to the musician's talent and humanity. Taken with or without this staggering finale, Game Theory is a heavy album, the Roots' sharpest work. It's destined to become one of Def Jam's proudest, if not most popular, moments. 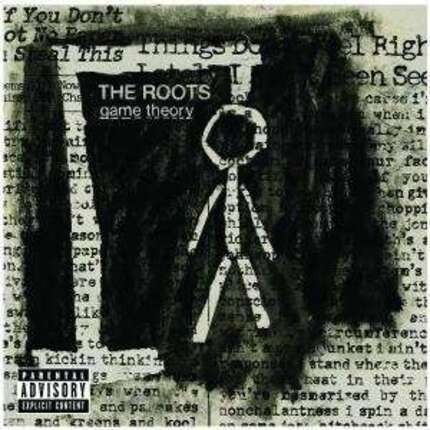 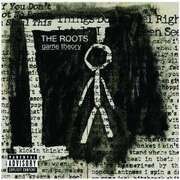 More music by The Roots 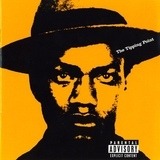 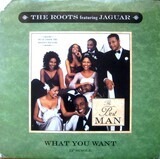 What You WantThe Roots 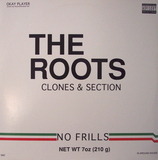 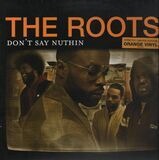 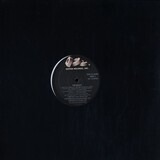 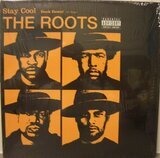 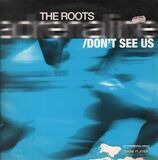