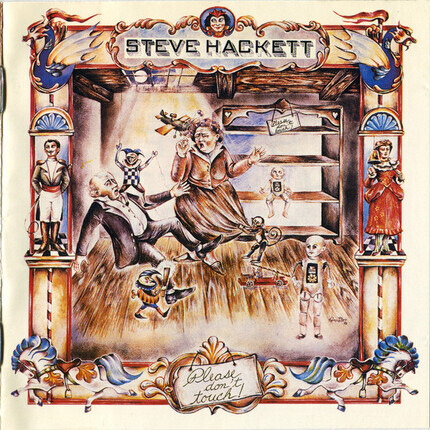 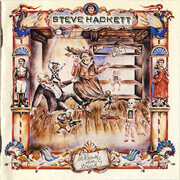 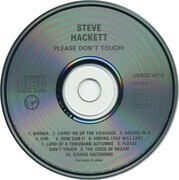 (Reissue) 'Released in a standard jewelbox with a 8 page booklet including full lyrics.

Track 1 based on the childrenbook 'The Lion, The Witch & The Wardrobe' by C.S. Lewis.

Track 8: For maximum effect this track should be listened to as loudly as possible with as much treble and bass as your system can muster - not to be played to people with heart conditions or those in severely hallucinogenic states of mind.

There is a gap between track 7 & 8, whereas the tracks are supposed to be running into each other like on the original vinyl releases. 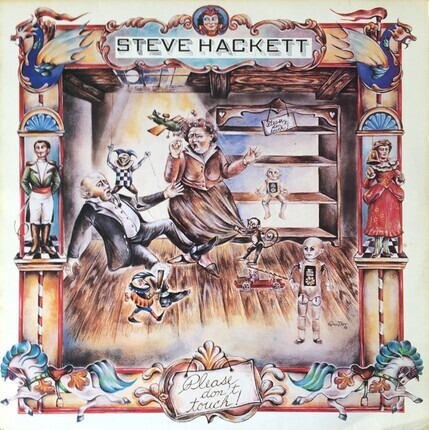 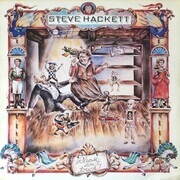 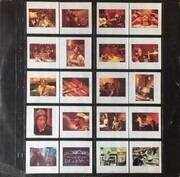 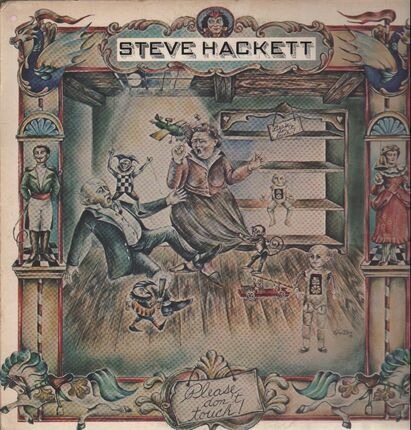 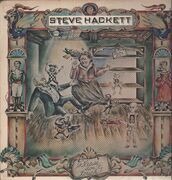 Voyage of the AcolyteSteve Hackett 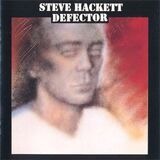