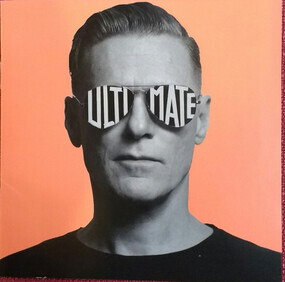 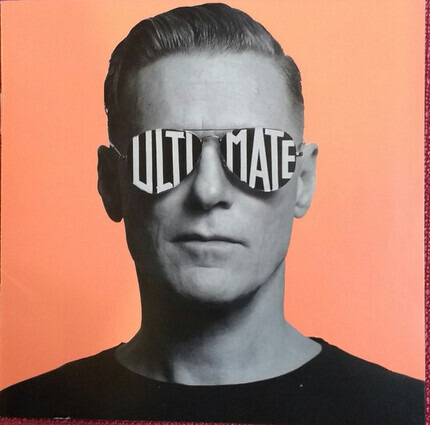 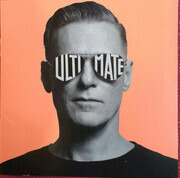 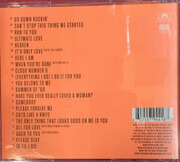 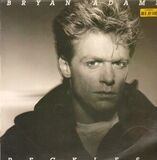 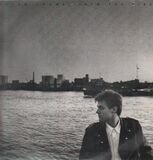 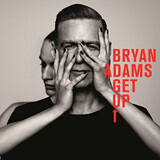 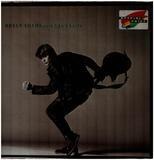 Tracks Of My YearsBryan Adams 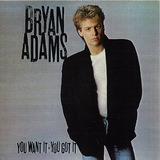 You Want It, You Got ItBryan Adams 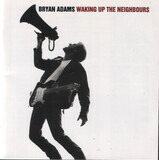 Waking Up The NeighboursBryan Adams 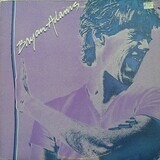 So Far So GoodBryan Adams 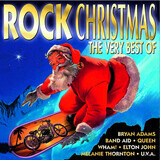 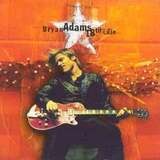 Straight From The HeartBryan Adams 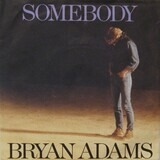