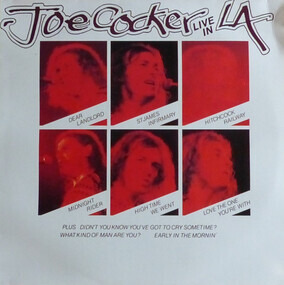 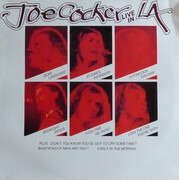 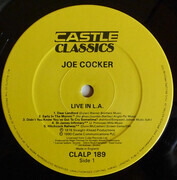 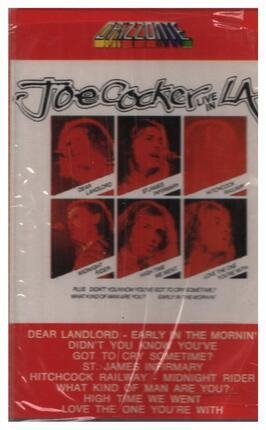 (Reissue Stereo) 'This album is a selection of the best live recordings of concerts performed by Joe Cocker in 1972.

Recorded at The Hollywood Bowl and Long Beach Arena, Los Angeles, California - by the Wally Heider Mobile, 1972.
Also at New Haven, Connecticut - by Synchron Sound.
Mixed at Air Studios, London.
Made in England
Also released with other design on cover
'[discogs] 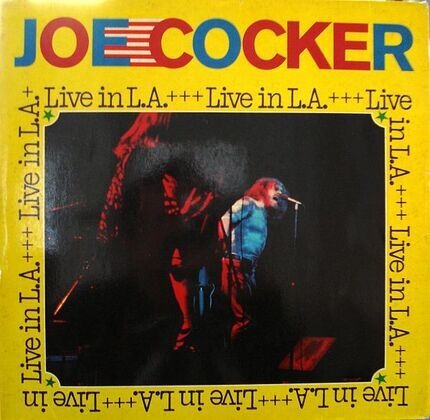 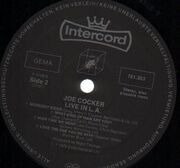 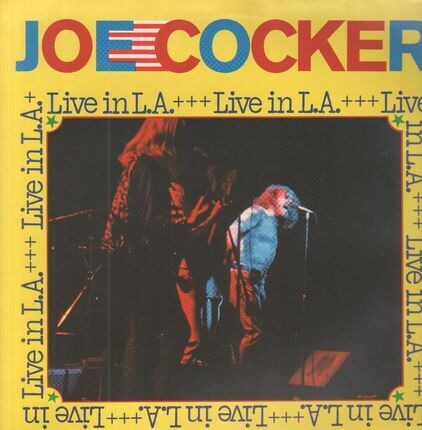 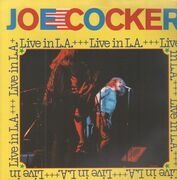 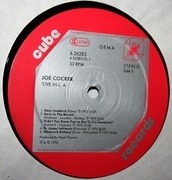 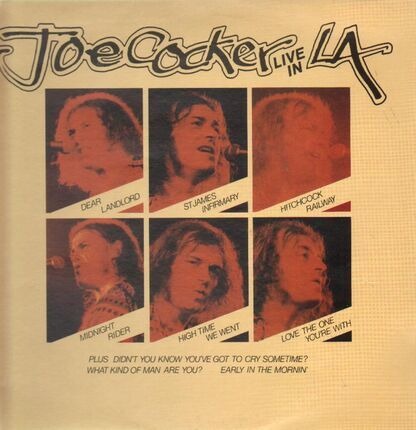 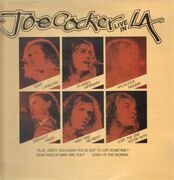 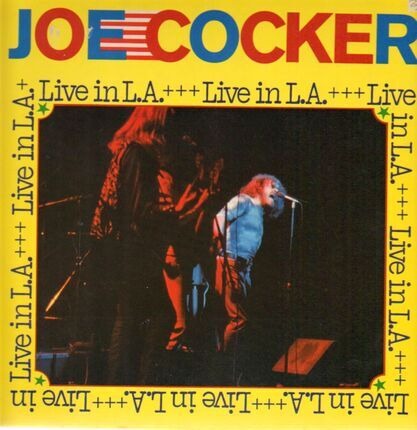 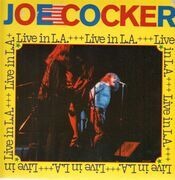 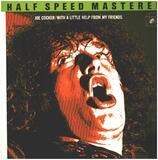 With a Little Help from My FriendsJoe Cocker 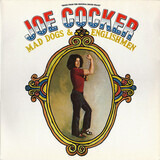 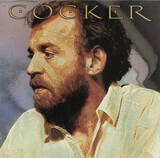 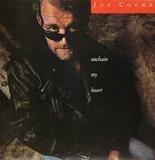 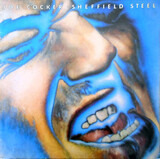 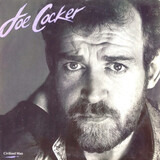 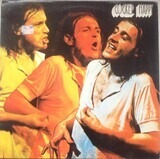 One Night of SinJoe Cocker

Have a Little FaithJoe Cocker 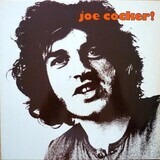 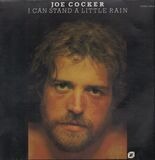 I Can Stand a Little RainJoe Cocker

Luxury You Can AffordJoe Cocker 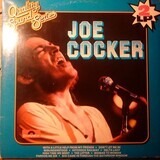