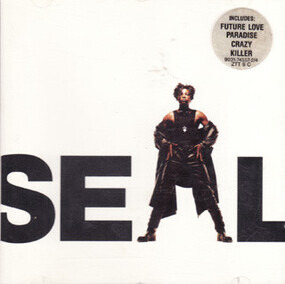 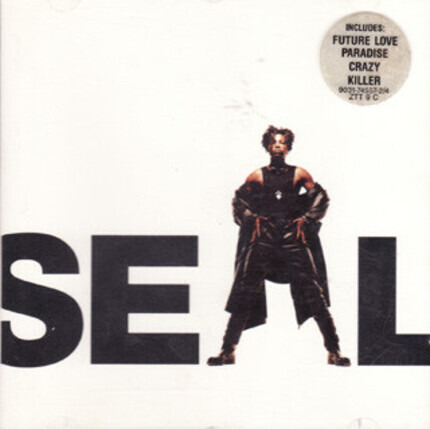 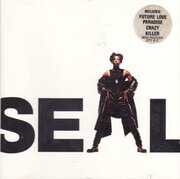 'This is the early/premix version of Seal's debut album, on CD format:

The early/premix version was replaced by the later/final version with slightly alternate mixes of most of the tracks, while the catalog number remained the same.

The early/premix version can be identified by the matrix code '9031-74557-2', while the later/final version has '9031-74557-2.2'. Also, the running time of the early/premix version is shorter (50:28 vs. 52:15), explained by the inclusion of shorter versions of 'Crazy', 'Wild' and 'Violet'. 'Wild' is in fact a different recording altogether. The mix of 'Killer' is also different. Various minor differences appear throughout the album and the only tracks that remained the same are 1, 6 and 8. The 'early' version is also mastered at a slightly lower volume. 'Deep Water' and 'Killer' are noticeably quieter. Additionally, the intro of 'Crazy' and the 4:30-5:05 part in 'Violet' are relatively much quieter than on the 'final' version.

At least three variations of the Germany made CD are known to exist, with minor visual differences - which have no relation to audio content. Visually, this early/premix version is identical to Variation 2 of the later/final version. 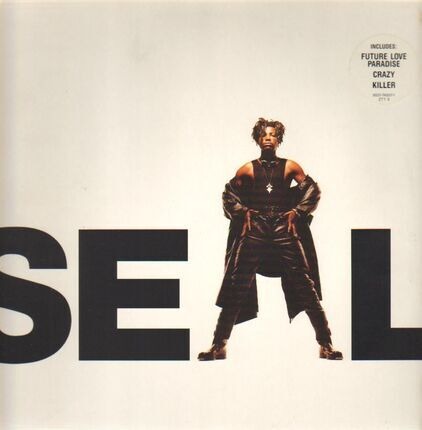 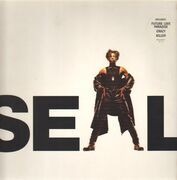 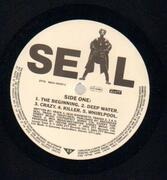 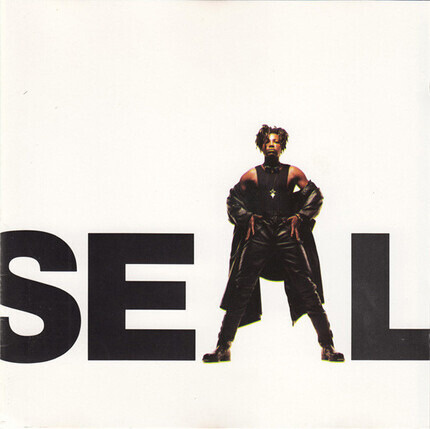 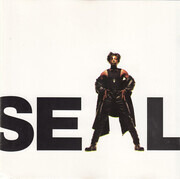 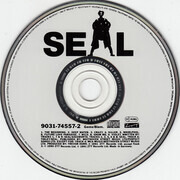 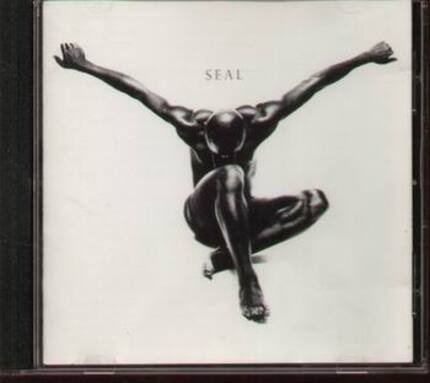 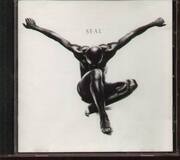 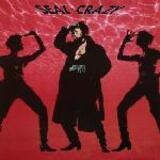 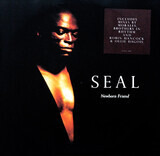 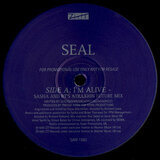 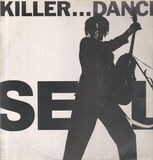 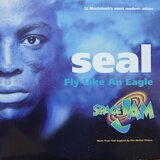 Fly Like An Eagle (CJ Macintosh's Most Modern Mixes)Seal 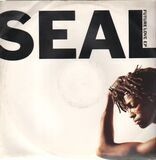 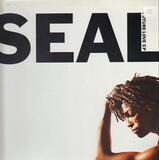 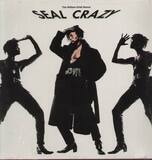 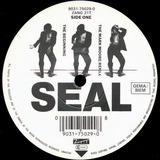 The Beginning (The Mark Moore Remix)Seal 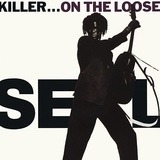