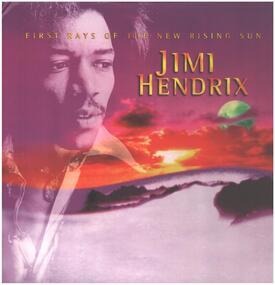 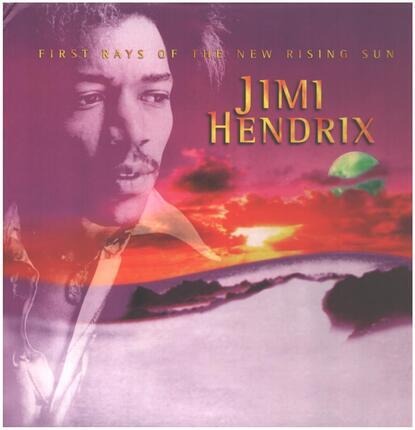 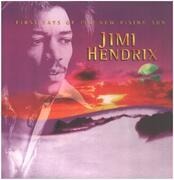 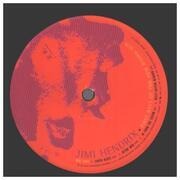 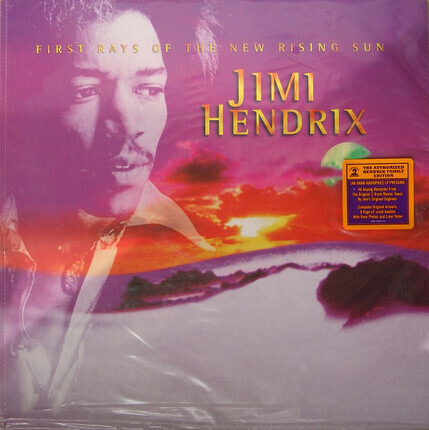 The first 5,000 copies are individually numbered. 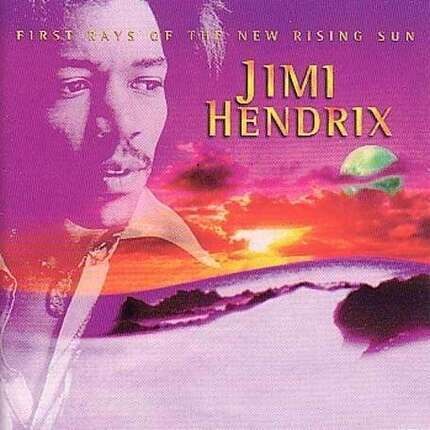 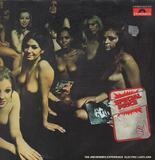 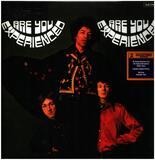 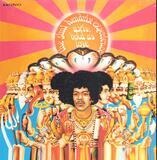 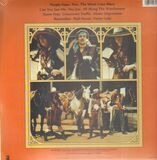 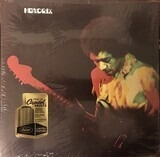 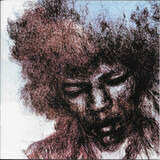 The Cry of LoveJimi Hendrix 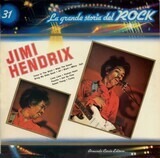 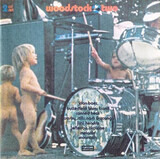 Hendrix In The WestJimi Hendrix 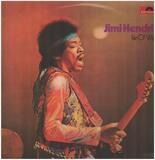 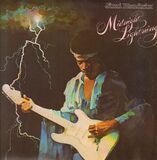 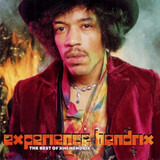 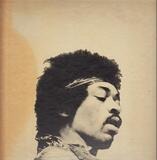 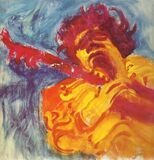 Here you will find an overview of the cookies and tracking tools used on our site. You can give your consent to the respective categories or select or deselect certain cookies and tools. Detailed information can be found in our Privacy Policy.