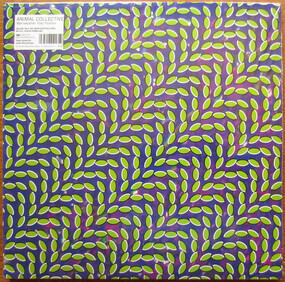 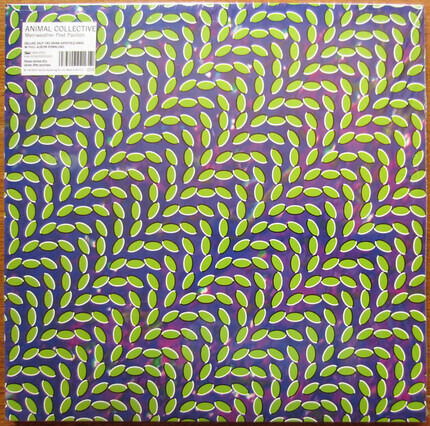 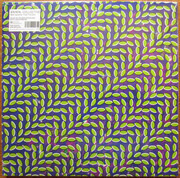 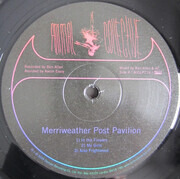 'This version has different runouts and has an extra line of text on the sticker 'W/ FULL ALBUM DOWNLOAD.'[discogs] 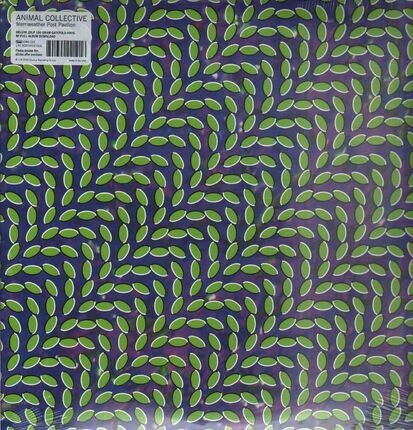 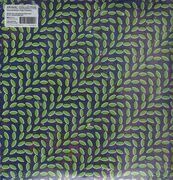 Includes full album download. Some copies were sold with a separate and individually-numbered promotional code card limited to 5000 copies, that gives access to two songs from a live set in L.A. on 9/18/2007 once you register with and sign-in to the label's website. 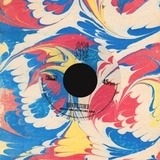 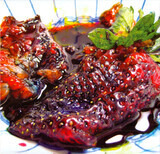 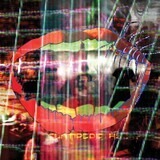 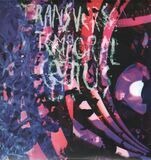 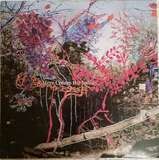 Meeting Of The WatersAnimal Collective 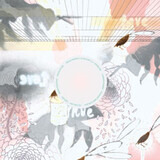 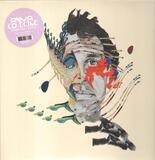 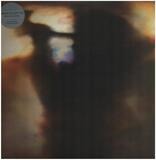 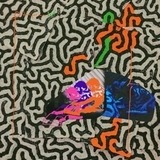 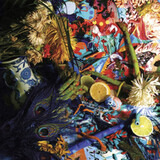 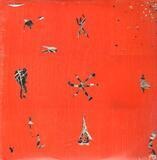 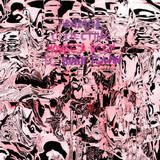 Monkey Been To Burn TownAnimal Collective