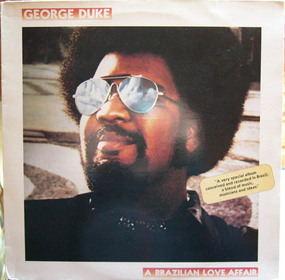 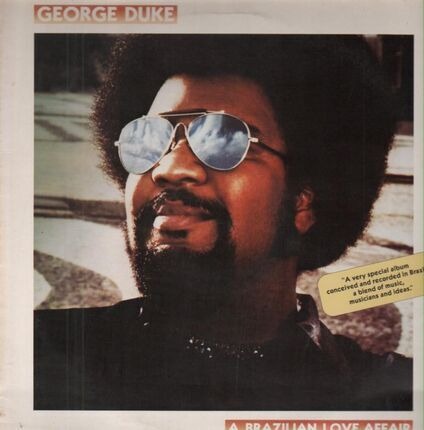 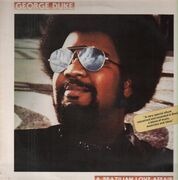 Note
The scan of the offered item is from us, but may not describe the actual product. The condition of the product results from the information in the product description, especially the classification according to the Goldmine Grading.
A Brazilian Love Affair
Description 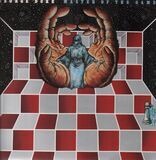 Master of the GameGeorge Duke 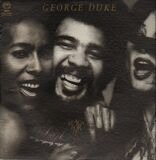 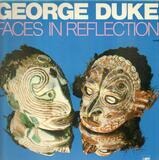 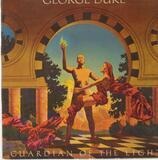 Guardian of the LightGeorge Duke 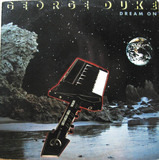 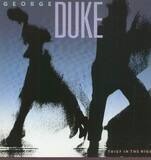 Thief in the NightGeorge Duke 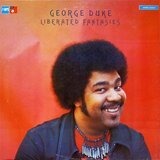 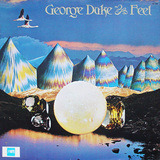 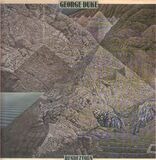 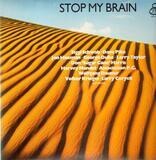 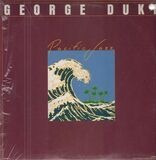 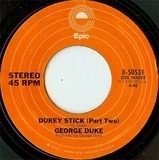 I WANT YOU FOR MYSELFGeorge Duke 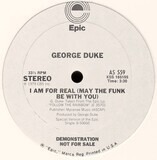