The Golden Voice Of Prague 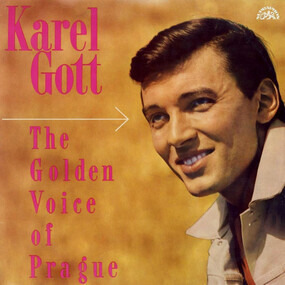 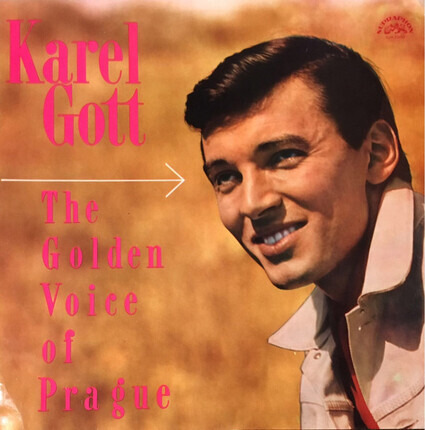 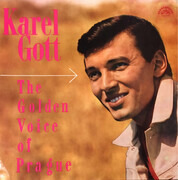 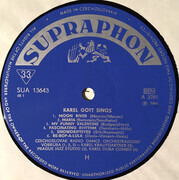 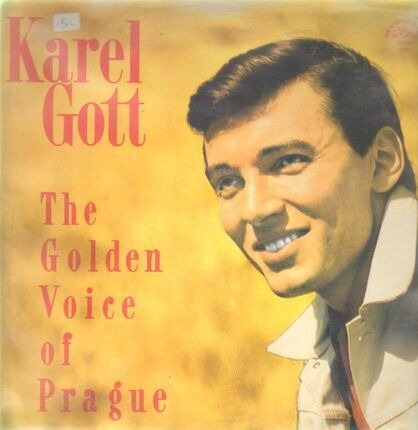 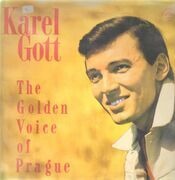 Note
The scan of the offered item is from us, but may not describe the actual product. The condition of the product results from the information in the product description, especially the classification according to the Goldmine Grading.
The Golden Voice Of Prague
Tracklist
1
Moon River
2
Maria
3
My Funny Valentine
4
Fascinating Rhythm
5
Snow-Drift-Eyes
6
Be-Bop-A-Lula
1
Somewhere
2
My World
3
That Lucky Old Sun
4
The Nearness Of You
5
Jezebel
6
Walk With Me 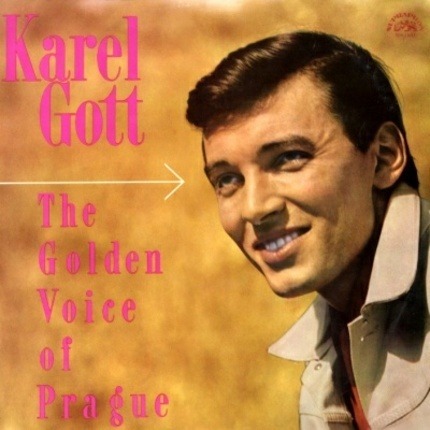 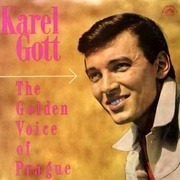 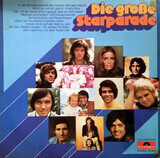 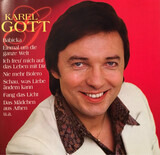 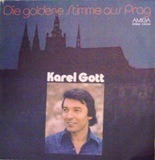 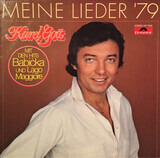 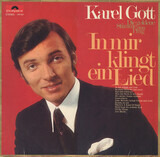 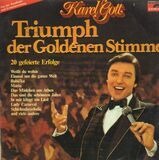 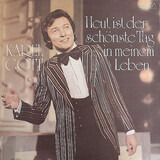 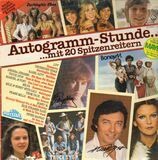 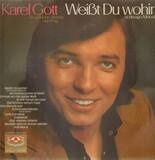 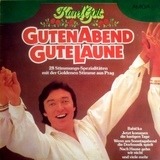 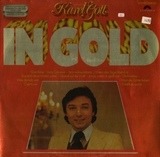 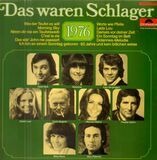 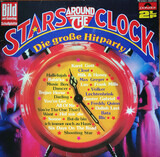 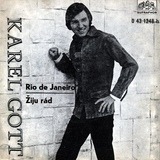 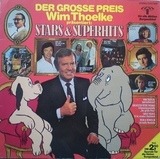