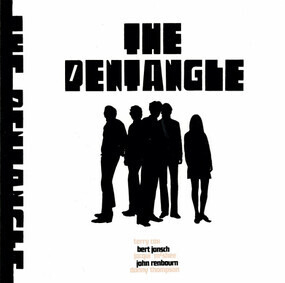 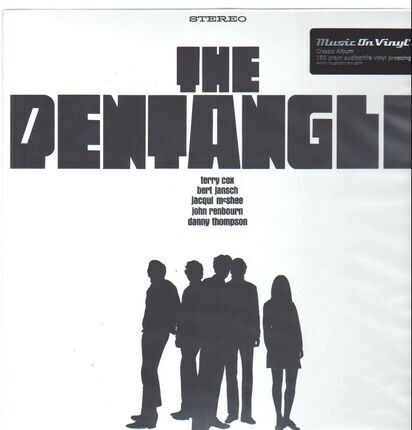 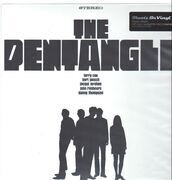 180 GRAM AUDIOPHILE VINYL The Pentangle was the 1968 debut album of the band Pentangle: Terry Cox, Bert Jansch, Jacqui McShee, John Renbourn and Danny Thompson. It brought together their separate influences of folk, jazz, blues, early music and contemporary song-writing. One of the band's most commercially successful albums, it reached number 21 in the British charts. By the time that the album was produced, the members of Pentangle were already accomplished musicians, in their own fields, and had played together in various combinations. Jansch and Renbourn were recognised as solo artists and played together regularly, including their recording of the Bert And John album. McShee had sung folk and blues in pubs and clubs, and had recorded with Renbourn on Another Monday. Cox and Thompson were experienced session musicians and had played together in Alexis Korner's band.[cargo] 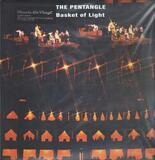 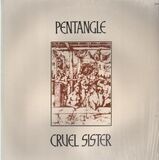 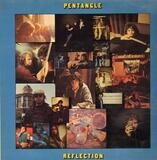 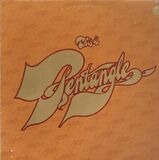 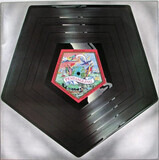 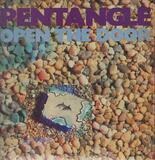 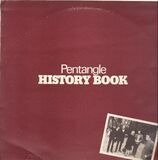 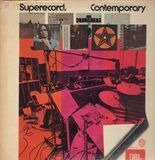 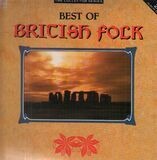 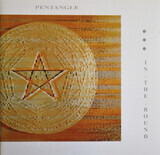 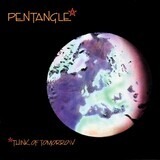 Colour My Paintbook / Every Yes, Ever NoPentangle