I Go To The Doctor/ Css Rmx 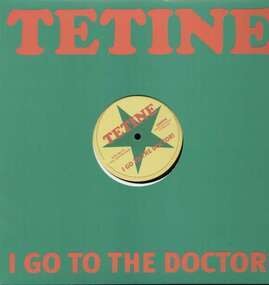 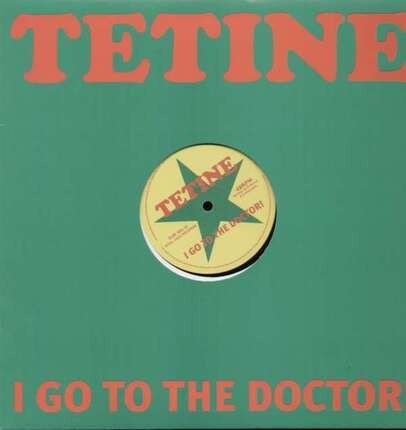 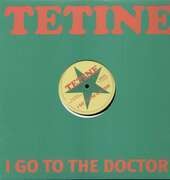 Note
These images are for illustration purposes only and do not describe the actual product. The condition of the product results from the information in the product description, especially the classification according to the Goldmine Grading.
I Go To The Doctor/ Css Rmx (HQ-Vinyl LIMITED)
Description

Tetine are Bruno Verner and Eliete Mejorado. This is their second release on Soul Jazz Records and is a taster for their forthcoming album 'Let Your X s Be Y s', a wild mix up of punk-funk, new wave, post- punk and baile-bass. Integral to the same vibrant Sao Paulo music scene in Brazil that has now produced both CSS and Bonde de Role, Tetine s music is similarly a mixture of raw punky energy and attitude mixed with bass heavy dance music. The duo are in fact the forerunners of this scene having now released eight albums in Brazil[wordandsound] 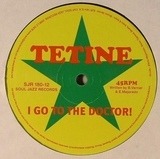 I Go To The DoctorTetine 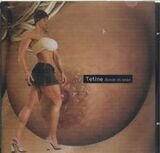 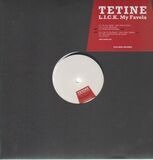